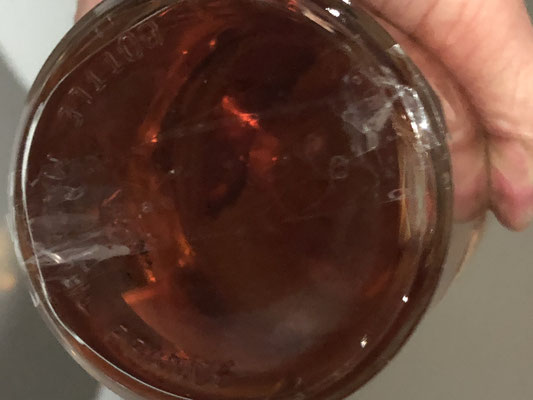 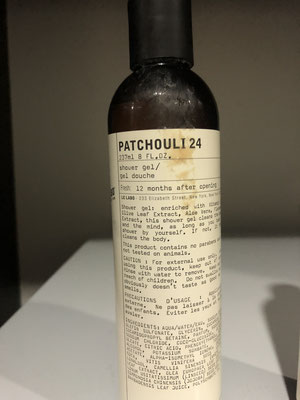 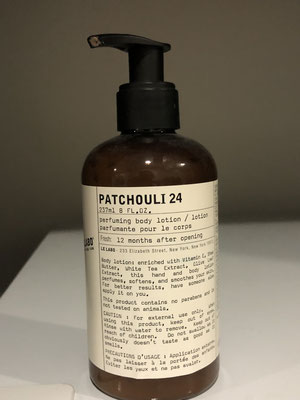 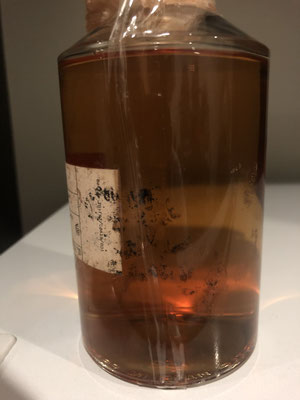 The first minutes I get a dark and harsh patchouli, but soon it is as if a cloud of black smoke has descended. It is a harsh, open-fire smoked-ham-with-Oolong note, with transient whiffs of asphalt, and without any Knize-Ten-style petrol on my skin. The beginning has a few touches that indeed remind me if Bvlgari Black's opening. There is clearly a lot of deliciously rough birchwood and tar involved, developing into a rich, intense and edgy leather scent.

The drydown add some styrax,  and towards the base I get a vanilla added in the softens the whole a bit.  the later development does not match the first half in complexity and richness, but it is still respectable.

I get strong sillage, excellent projection and a splendid longevity of twelve hours.

After about three hours it mellows and is closer to my skin, still with the mild vanilla that is never really very sweet on me - the beast is tamed.  And a hair-on-the-chest tough beast it is: This is not wearing a tender silk gown like Chanel's Cuir du Russie, and it lacks the fresh elegance of Creed's CdR masterpiece. Le Labo's Patchouli 24 is a brilliant and gutsy exercise in birchwood and leather, with patchouli more an afterthought after the initial blast. Le Labo's names can be a bit like Oxford's Bachelor of Civil Law, which is really not a Bachelor's degree at all. The scent, however, is splendid, with good silage and projection in the first phases and a great longevity. Great stuff!  4/5