RB:  I flew the Concorde several times in the 1980s, both on British Airways and on Air France.  I never flew on the BA/Singapore Airlines codeshare Concorde to Singapore via Bahrain. 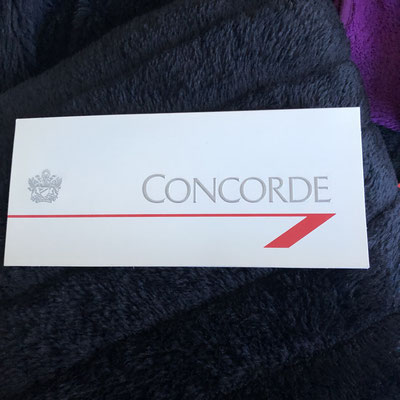 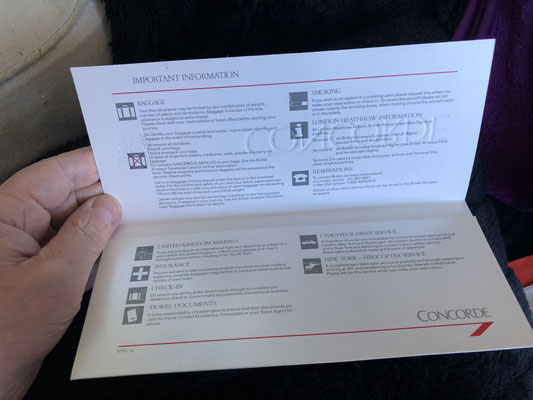 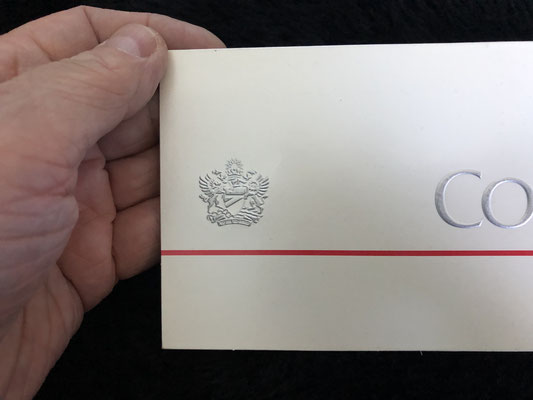 RB: The two routes I flew on the BA Concorde were New York JFK - London LHR in both directions, as well as Miami - London LHR.

The Lounge was located in the joint BA/United Airlines Terminal.  The Lounge was excellent, and had great views of the airfield.  Koo Stark and David Frost were on some of the flights.

The seats were smaller than in BA's usual First Class, but comfortable for the shorter supersonic transatlantic journey; the windows were smaller.

The food was excellent, with the wild caviar (osietr on my flight) really delicious; any surpus usually went to the celebrities on board.  The drinks were superb, and the service approaching perfection.  nothing much in the sense of an ameniry kit though.  Still, for the approx. 3 1/2 hours on the Concorde:

Pretty much the same asn above, with the main dofference that I did not use the lounge and therfore cannot commnet on it.  5/5

The Concorde from Miami did not fly non-stop, but via Washington D.C.    The flight from Miami to Washingto was at subsonic speed.  We all had to leave the aircraft in Washington and wait in a mobile waiting room (no bar provided unfortunately) and then reboard for the nonstop flight to Heathrow.

The service was very similar in quality as on the flight from JFK to London.  I was unable to use the lounge in Miami and hence cannot comment on that.  5/5

RB: I few the Air France Concorde twice, from JFK to CDG and return (on separate trips).

The JFK Concord Lounge area was very good, but the drinks and snacks were not as good as in the BA Lounge when I was visiting it.  It was separate from the usual First Class lounge.

Once airborne, I experienced what was one of the best flights ever so far.  The seats were similar to the BA Concorde seats, but excellent for the three hours in the air.

The drinks were superb, including the Vodka served with the wild Beluga, one of the best caviars I ever ate.

The food was splendid, and the service was stellar.

The flight was very similar to my first flight on the Air France Concorde.  Everything was splendid, but I remeber it was not the same type of Caviar.  I only used the CDG Concord  lounge very briefly, hence I am really not able to comment on it properly.  Otherwise it all was splendid.  5/5

The special part of flying the Concorde: seeing the curvature of the Earth looking out of the window from a height of 60,000ft.